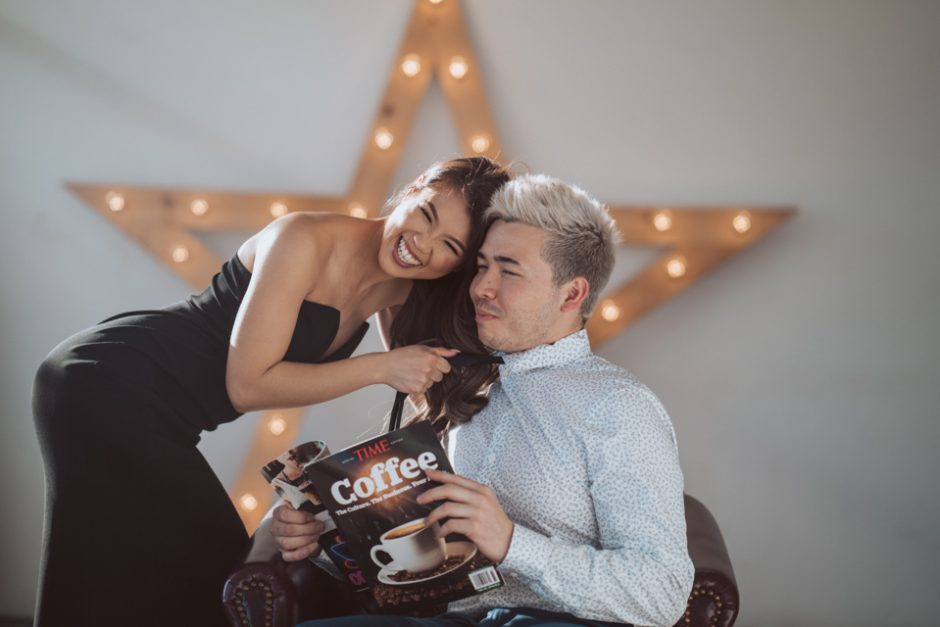 The stories I could tell you about Abbitt would get us all in trouble and since he is engaged and trying to get hitch, it is better off that we talk about how we met. Touring Formula Drift together there was this band of misfits that were the media members and all we really cared about was to produce amazing photos and videos. We traveled around the United States from one stop to the next just to hustle, shoot, hang, eat and sleep. In the beginning Abbitt came on the scene as this hot shot kid, I believe he was around 18 at the time and there was so much hype behind him. I’m thinking, “Man this kid hasn’t really done jack and he’s the appointed heir in line.” Soon enough he would drop his videos with all the fancy transitions and music that I’ve never heard of before and I’m like damn this kid ain’t half bad but he had this attitude. The, “I’m too good for ya’ll attitude.” Then after a few more encounters we finally figured out that he didn’t have an attitude it’s just that he was shy (never judge a book by it’s cover). Slowly over the years we grew close and he became like a brother to me. Abbitt and I soon met Zak Kerbelis and we started shooting as 1KIND Studio. Our monumental undertaking was making a spoof video of “Call Me Maybe” by Carly Rae Jepsen. To this day I think we are the only ones to try to do something like that at Formula Drift but that’s something that you would expect when you get Abbitt, Zak and I in a room together.

Over the years as we are grew up, we also grew apart. Life takes you in strange directions, Abbitt moved to SoCal but we saw each other less than when he lived in Seattle. Zak was moving all around in the South and eventually found a place where he could really hone his skills. We don’t hang together often but when we run into each other it’s like we never stopped talking to each other. Eventually Abbitt and Christina found each other on a car show circuit. Even I don’t comprehend the totality of how they met, but it just worked out for the both of them. Christina eventually moved from Houston to LA and they have this amazing little family with Mace and Maui. I love that I got to see Abbitt grow from a teenager to becoming someone’s husband. It’s quite the experience and a gift that I will always cherish.

END_OF_DOCUMENT_TOKEN_TO_BE_REPLACED 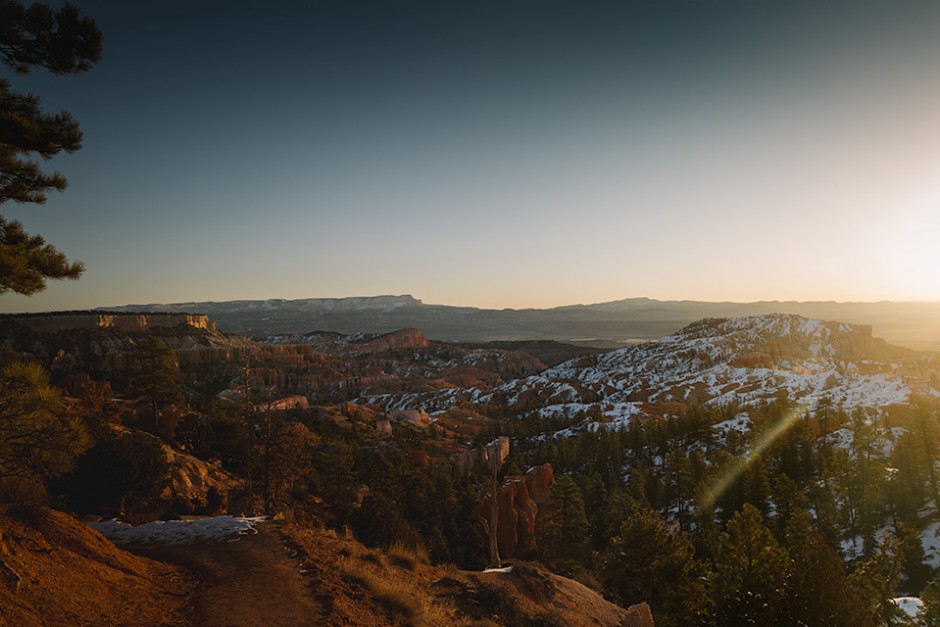 2016 came and went. Here is a look back at some of the work, friends and family that I was blessed with the opportunity to capture. Happy 2017!

END_OF_DOCUMENT_TOKEN_TO_BE_REPLACED 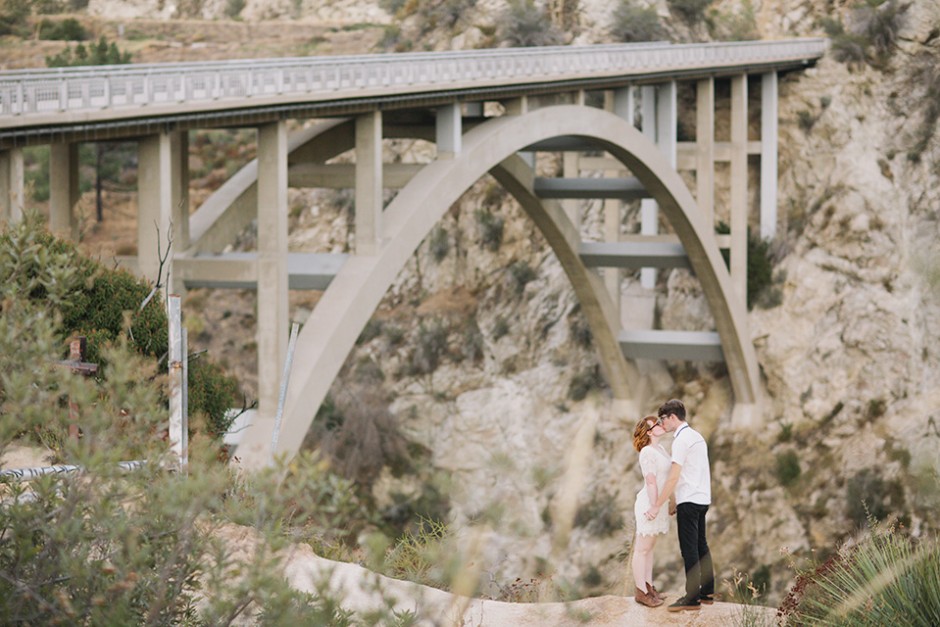 Giovanni and Robyn’s engagement session started off in the middle of Angeles Crest highway and continued deeper. It was an awesome session of walking on the side of cliffs, hopping over rocks in the river stream and hanging next to a bridge to no where. It didn’t start off exactly how we wanted, we lost a balloon then another. A lesson in elevation was learned and we eventually found some really spectacular views. Hopefully, these photos can do the justice of how much fun we had throughout the day and awesome of a couple Gio and Robyn is. Really looking forward to shooting their wedding in October. END_OF_DOCUMENT_TOKEN_TO_BE_REPLACED